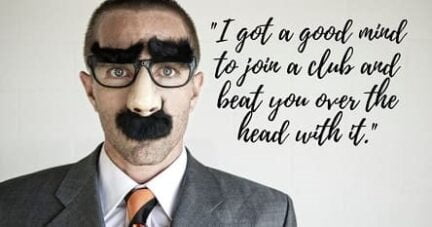 Groucho marx quotes duck soup: “Duck Soup” is a classic comedy film that was released in 1933 and starred the Marx Brothers (Groucho, Chico, and Harpo). The film follows the antics of the Marx Brothers as they try to save the fictional country of Freedonia from financial ruin. Groucho Marx played the role of Rufus … Read more 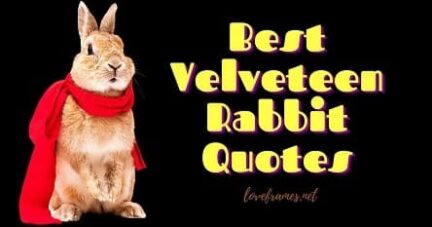 Famous The Shining quotes from the movie “The Shining”. This film was released in the year 1980 and directed by Stanley Kubrick. The story is based on the novel “The Shining” written by Stephen King, but the film story is portrayed in a very much different manner compared to the original novel. This film is … Read more